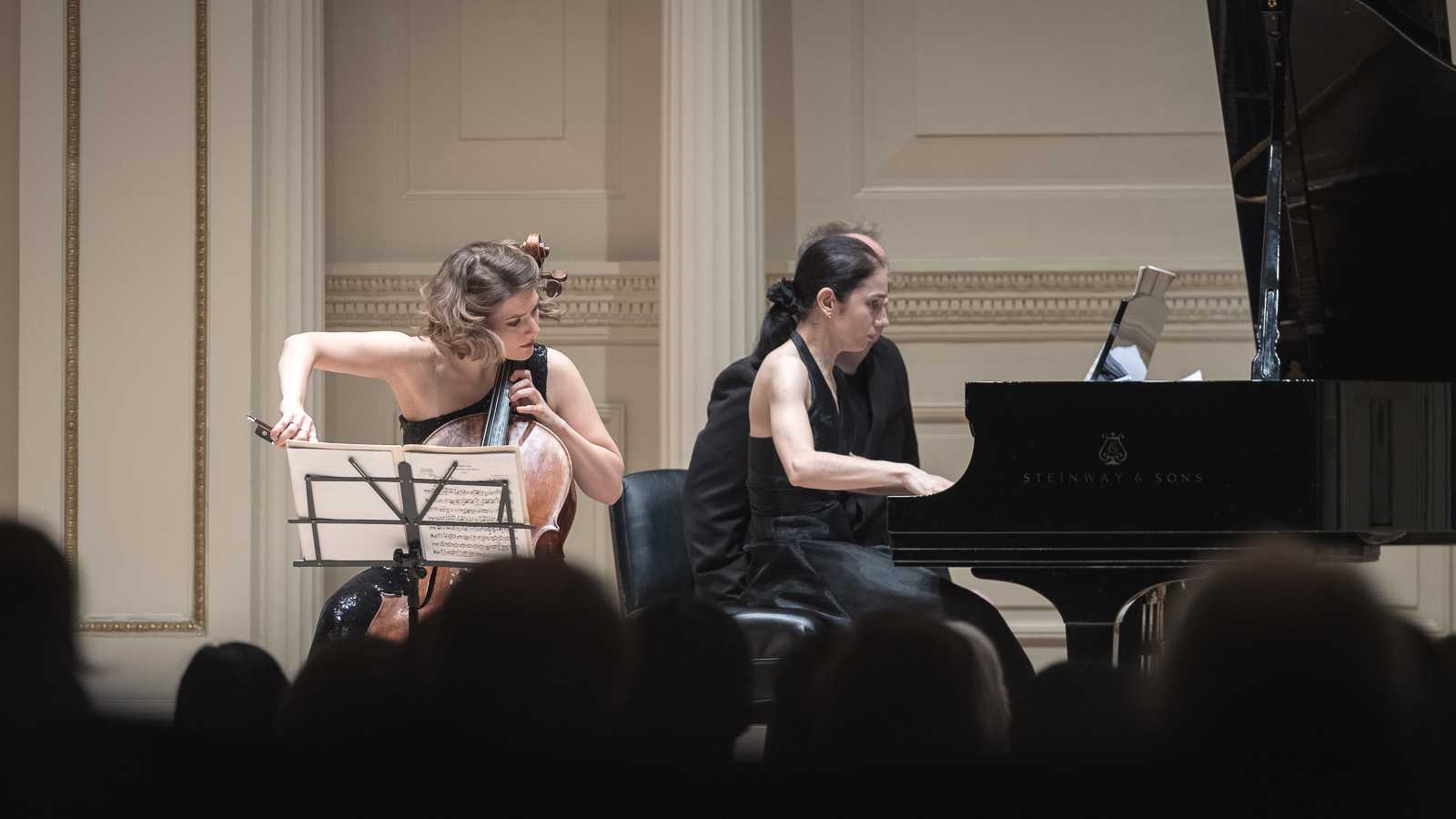 Again back in New York City with Swiss cellist Sécile Grüebler. This time for her concerts at the residence of the Swiss Consul General and the evening after at Carnegie Hall. It was the official CD release party, where still living composer Walter Skolnik was also present. A fantastic and moving concert.

The accreditation as photographer for Carnegie Hall was an adventurous undertaking. But everything worked out wonderfully. Here are a few impressions of the two concerts: