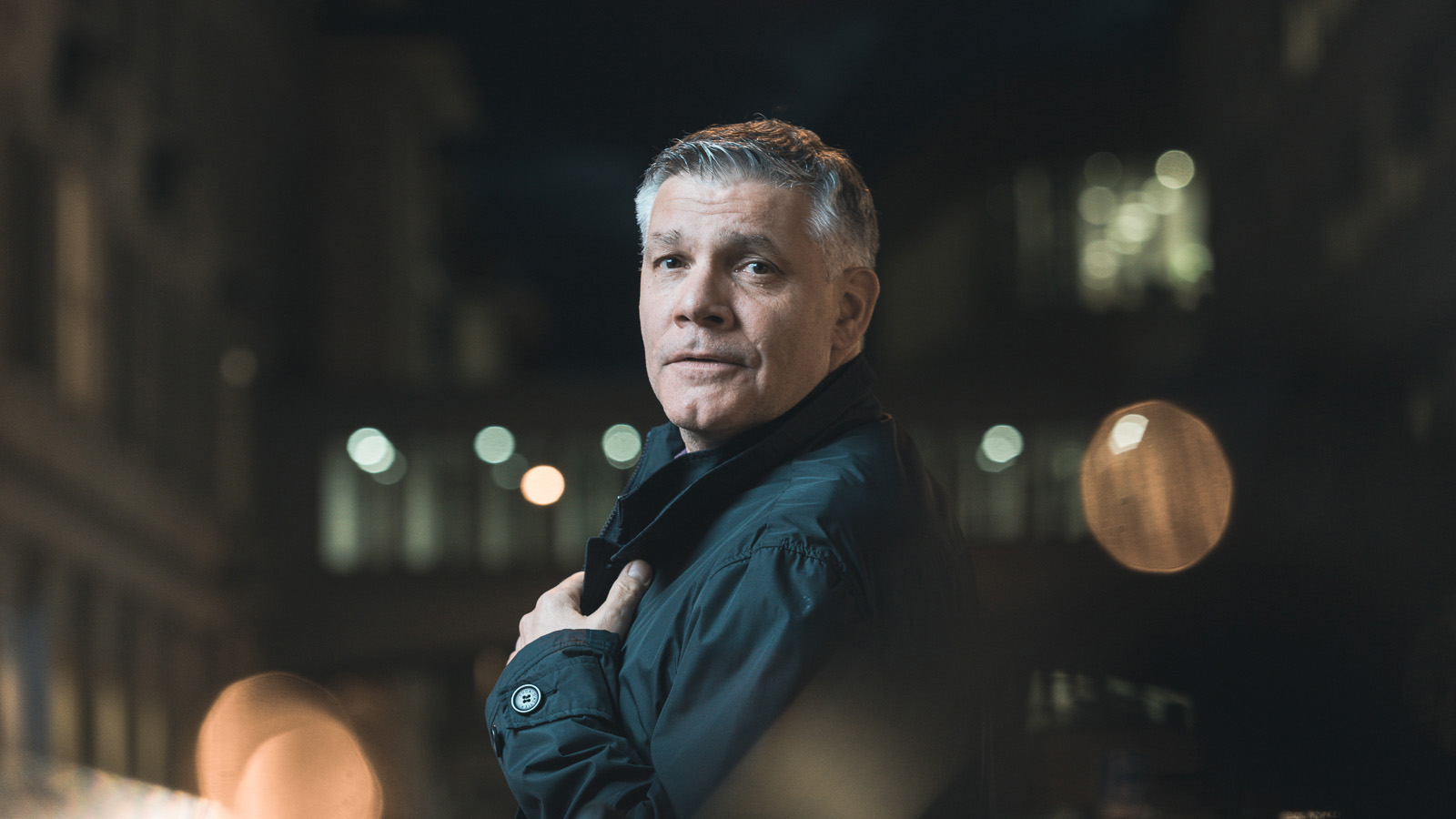 For Thierry Condor’s fifth studio album we have come up with something new. So far we had staged the US Westcoast style on the beach and in the studio. The new album, which will be released in June 2019, is called “City Nights”, so we decided to capture the artwork in the city at night. In our case that was in Zurich. By the way, Thierry sings a wonderful duet with his daughter on this album.

Here are some impressions from Zurich and the Powerplay Studio.